Mr. Thomson is an avid traveler and tech-geek. In leisure, he reads book and pens informative articles.

The Schengen Area embodies 26 European countries with mutual border control. If anyone has a Schengen visa, they can travel from all these countries without any border restrictions. In 1985 this area came into existence when the Schengen agreement sign by the village the Schengen situated in Luxembourg.

What Is Meant By Schengen Agreement?

On June 14, 1985, Europe decided to remove border control between member countries. So they dressed the agreement that must sign by the participating country that does not want any border control with other EU member states, and this agreement is called Schengen Agreement.

In the beginning, not all EU member states agreed to sign this treaty due to security and safety measures till 1995, only five countries signed the Schengen agreement, and most of the countries to sign it after 2011.

The following EU countries signed the treaty up to 1995:

The main reason for this agreement is to make Europe a border-free continent, which means Europe only looks after their borders, not inside countries. The people of Europe(Visiting/Nationals) travel from one state to another without any visa restrictions, even no car checking on the borders, etc.

The main idea behind all these proposals was to build a “Europe without borders” with a single visa(Schengen Visa) policy.

Before the agreement implementation, most countries required approval of their visa to cross the borders, the end of the late 90s, only the European Union permitted a Schengen visa for visiting and traveling across EU member states.

How Many European Countries Are Currently The Part of Schengen Agreement? 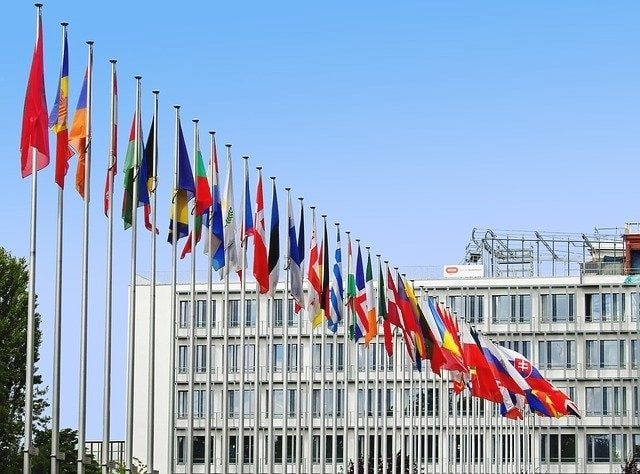 European Countries Which Are Not A Part of this Agreement

Here are the following EU states not yet part of the agreement, but they have free will to join this agreement anytime.

Schengen Visa Important Requirement Must Need to Be Considered 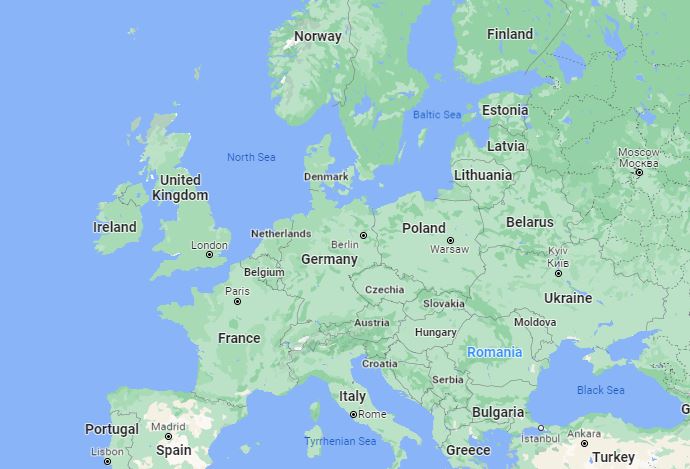 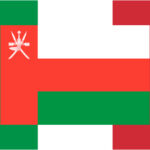 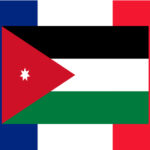 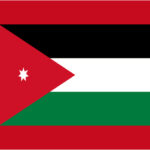 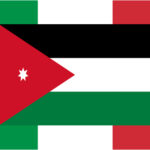 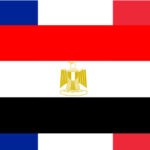 Want to get FREE updates on ever-evolving rules and policies? Subscribe to Email letters.

Our Customers Rate us "Excellent"